John back at Mimi's... more photos! 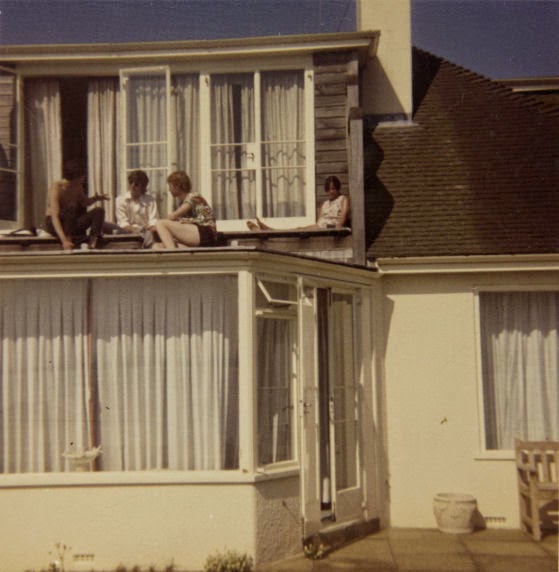 Einstein said the more he learned the more he realised how much he didn't know, so that puts us all in good company.

I came across these photos recently. They were taken in 1966 and show John Lennon at Harbour's Edge, the waterside home he bought for his Aunt Mimi in Sandbanks the year before. Clearly the photos pre-date the iron railings John bought for Mimi so she could sit outside on that ledge and watch the birds.
With John are his half-sister Jackie, his cousin David Birch and Derek Layder, a family friend. 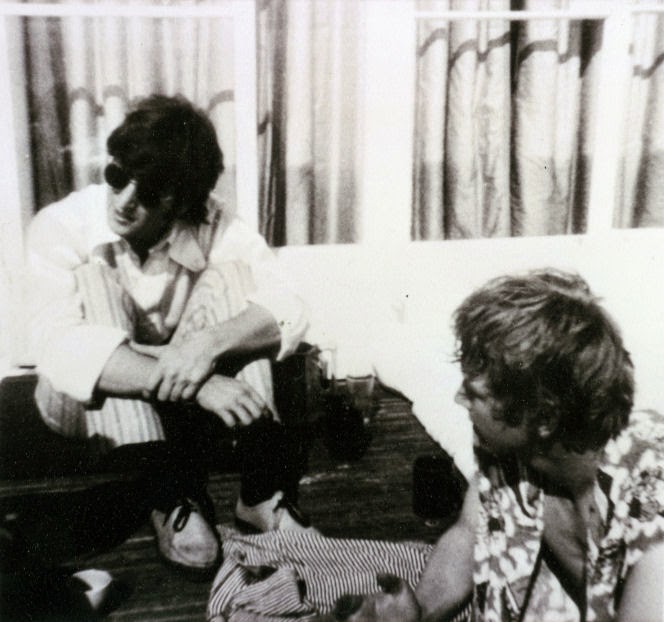 David's mum Harriett was the youngest of the five Stanley sisters - Mary (Mimi), Elizabeth, Anne and John's mother Julia were the others. Years later John said the sisters were: "...five fantastic, strong, beautiful and intelligent women..."
After Julia's death in 1958, John lived with Mimi and his half sisters Jackie and Julia went to live with their Aunt Harriett, Uncle Norman and David, their cousin.
The photos suggest a close family unit and it seems John and David were in regular contact.
A year or so later when David was living with Mimi at Sandbanks he visited John and Cynthia at home at Kenwood in Weybridge where Lennon gave him the 1963 Gretsch 6120 Chet Atkins Nashville model guitar he used on the Paperback Writer sessions. 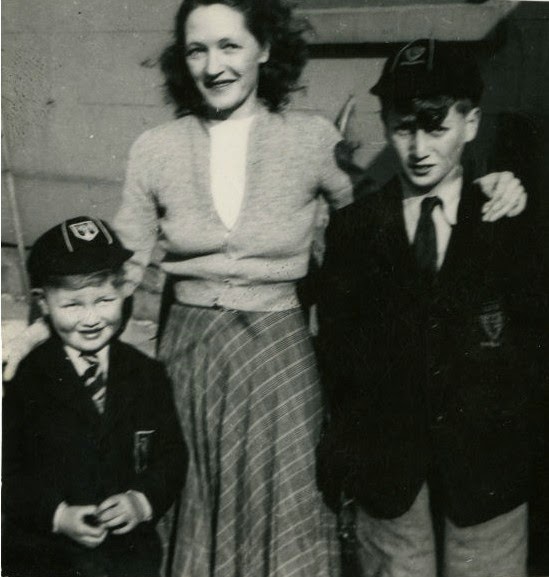 According to the auction description when the guitar failed to meet its £400,000 reserve last year, David has asked John is he had a spare guitar he didn't want as he was planning to get a band together with some mates.
"I had my eye on a blue Fender Stratocaster that was lying in the studio but John suggested and gave me the Gretsch while we were talking," he said.
David also asked to borrow John's Mini Cooper and obtained the necessary cover note (below), which has since turned up in a collector's hands and (inevitably) on to teh internet.In 1991 David Birch was awarded the MBE for his services to the information technology industry. 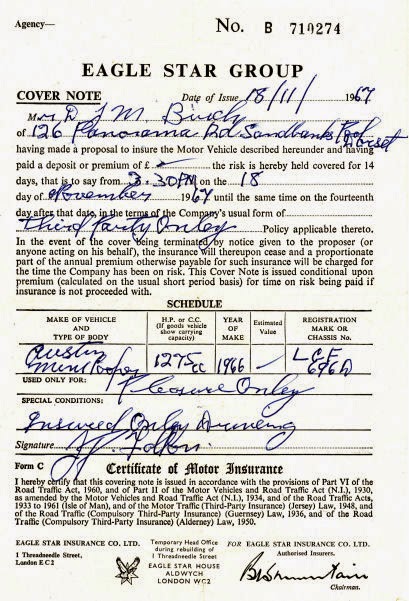 Whether or not he has since been moved to follow his famous cousin and return it for any reason is not known!
:: You might have noticed but we've been away for a while and there hasn't been a great deal of activity on the blog. Apologies for that. The plan is to resume whatever passed for normal service forthwith!
The book, Yeah Yeah Yeah: The Beatles & Bournemouth is still available at www.natula.co.uk.

Posted by Yeah Yeah Yeah: The Beatles and Bournemouth at Monday, March 02, 2015